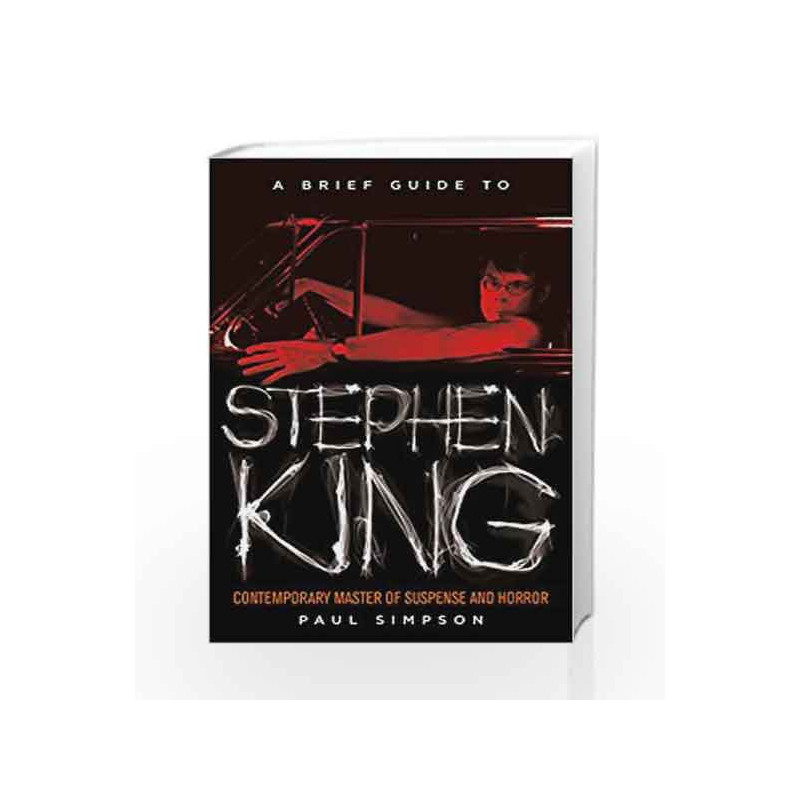 2014 marks the 40th anniversary of the publication of Stephen King s first novel Carrie in April 1974. Rescued from the rubbish by his wife Tabitha, the novel launched the Maine schoolteacher on a prolific and extraordinarily successful career. His name has become synonymous with horror and suspense through over fifty works, including The Dark Tower, a retelling of Byron s Childe Harold to the Dark Tower Came.Simpson traces the writer s life from his difficult childhood his father went out to the shops and never came back through his initial books under the pseudonym Richard Bachman to the success of Carrie, Salem s Lot and The Shining in the 1970s, and beyond. He examines how King s writing was affected by the accident that nearly killed him in 1999 and how his battles with alcohol and addiction to medication have been reflected in his stories. The guide will also take a look at the very many adaptation s of King s work in movies, on television and radio, and in comic books.