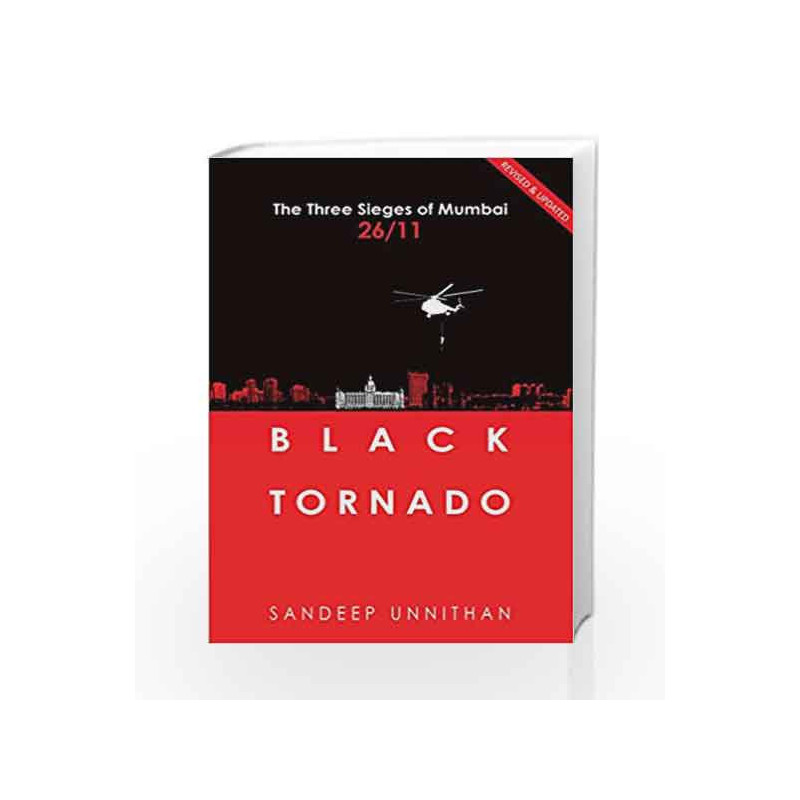 Overview of Black Tornado: The Three Sieges of Mumbai 26/11 Book

26 November 2008. Ten highly motivated and trained terrorists, armed with guns, grenades and improvised explosive devices, slip past coastal security cordons on India's western seacoast in a fishing trawler. They board a rubber dinghy and disembark at Machhimar Nagar, Colaba, Mumbai. Over the next three agonizing days, India's 'Maximum City' is brought to its knees as the fidayeen wreak unprecedented havoc at pre-selected landmarks, holding India's commercial capital hostage. The 26/11 attacks, as they are now known, is widely regarded as the world's first hybrid terrorist attack. The attackers achieved through this long-drawn siege what Al Qaeda did through the high-visibility mass-casualty attack of 11 September 2001. The response to this attack was the first instance of all three wings of the Indian armed forces coming together to fight terror. The attacks tested the mettle of India's elite counter-terrorist force, the National Security Guard, whose strike element was entirely made up of army personnel; the navy dispatched its marine commandos in the initial hours of the attack; the air force flew the NSG into the city and air-dropped them over Nariman House. Black Tornado, as the operation was called by the NSG, is the story of these men called into action in the desperate hours following the most sensational terrorist attack the country has ever seen. Sandeep Unnithan puts together a blow-by-blow account of the terrorist strike and how the siege of Mumbai was thwarted by India's security forces.