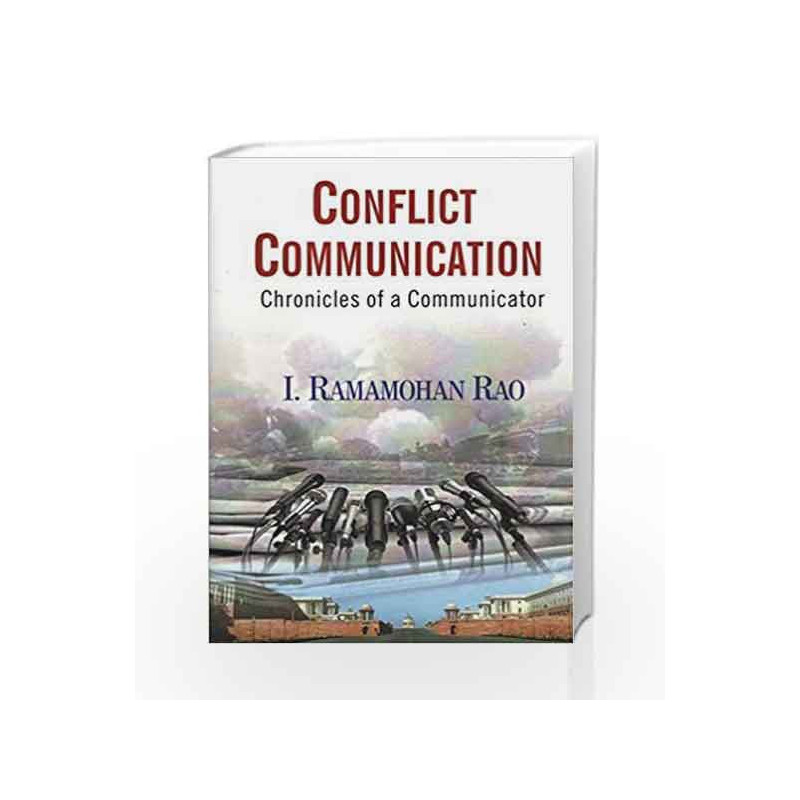 Conflict Communication: Chronicles of a Communicator

Overview of Conflict Communication: Chronicles of a Communicator Book

In a democracy, communication between the government and the people of the country is essential so that the contours of Government policies and activities are made available to all in the country. Effective communication of government decisions to the people builds support for the government and generates better acceptance of its programmes. Communication is particularly important in conflict situations. Conflict may be in the battlefields, pre-war, during the war and post war, internal disturbances such as insurgencies. It could even be political. The book conveys the experiences of I. Ramamohan Rao, who served the Government in various capacities for five decades as a communicator, most of them in conflict situations. He also interacted with media representatives since the late 1950s, when news media was limited to teleprinter news agencies, newspapers and the All India Radio, and in a minor way, Films Division. In the eighties, national broadcaster Doordarshan made an entry and became an effective medium. The entry of private television stations after the Gulf War in the 1990s changed the face of the media. Private channels were established in the country, and television became a channel for communication and entertainment all over the country. Kargil was the first war, which was in a sense, televised. The arrival of the Internet in the late 1980s and the social media in the 21st century has changed the scene altogether. The book gives us a close look at the developments in the country during the last six decades; the way Prime Ministers of the day handled the media, the role played by government media in dissemination of information in conflict situations like India-Pakistan wars in 1965 and 1971, and proxy war in Kashmir. The book would be interesting to PR professionals, young Indians studying public policy and serving government officials who need to communicate with the media. Though the book is a chronicle of one man's experiences, the varied scenarios and the complex web of communication patterns makes for an interesting reading.