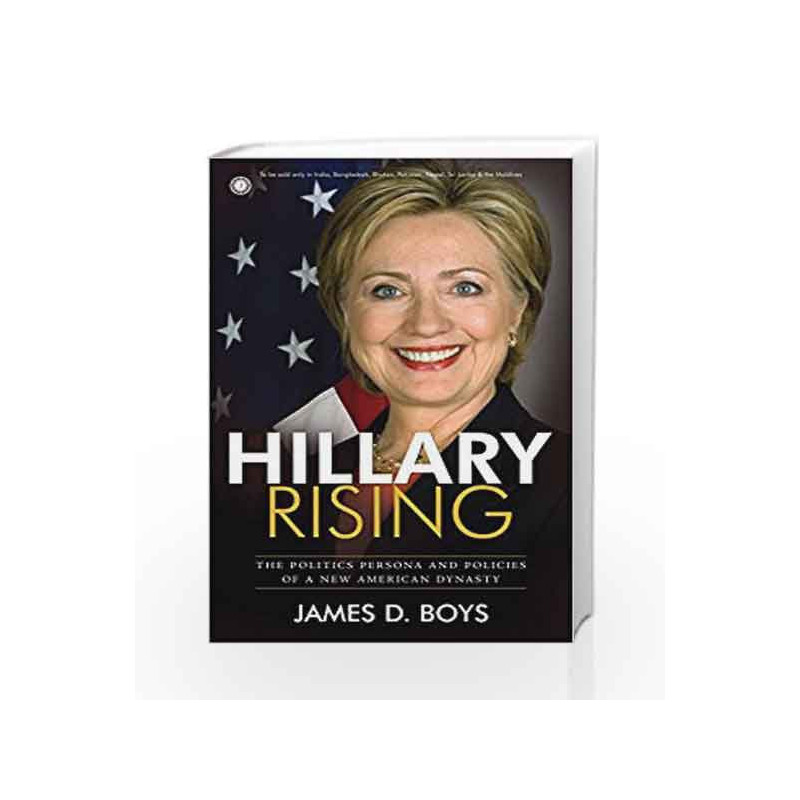 The Politics Persona and Policies of a New American Dynasty A compelling page-turner that traces one woman s political career in the world s most dynamic democracy. On 12 April 2015, casting herself as the champion of the common American, Hillary Clinton formally announced her intention to run for President in 2016. With her core principles unchanged, Hillary seems all set to secure the one role she has long desired. What drives this most intriguing and polarizing of political figures? Will she be able to shake off the past and finally emerge a winner? What are her chances of winning the title? And most importantly, what kind of President would she make? The questions are endless. Drawing on original interviews with close associates of both Bill and Hillary, as well as a wealth of recently declassified materials from the Clinton archive, James D. Boys offers a clear-sighted and non-partisan analysis of Hillary s rise to the pinnacle of American politics. Dr James D. Boys is an Associate Professor of International Political Studies at Richmond University and was Senior Visiting Research Fellow at King s College, London. He has strong media links with radio and television, appearing as a commentator on American political issues on the BBC, Sky News, CNBC and Al Jazeera English. He is a regular contributor to the radio stations Monocle 24 and LBC Radio.