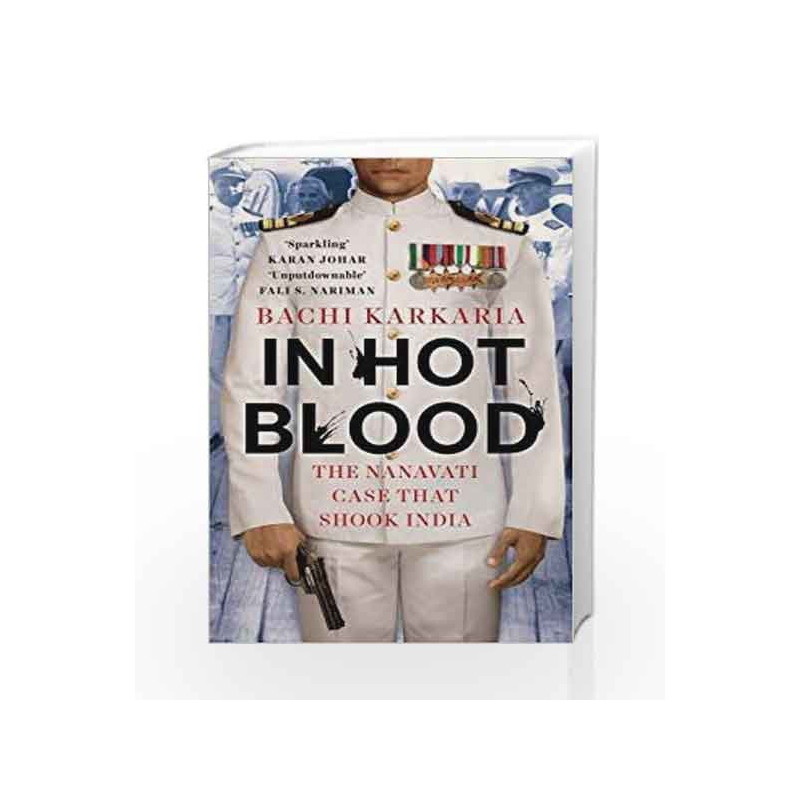 At lunchtime on 27 April 1959, the handsome naval commander Kawas Nanavati was told by his English wife Sylvia that she was having an affair with their flamboyant businessman-playboy friend, Prem Ahuja. Later that evening, armed with a revolver, Nanavati stormed Ahuja's bedroom and shut the door behind him. Three gunshots were heard going off inside. Ahuja was dead. Ahuja's murder set in motion an extraordinary public frenzy thousands descended on the streets of Bombay chanting in favour of the hero Nanavati, and the jury, swept off their feet by the dazzling naval officer in the dock, returned a 'Not Guilty' verdict. This trial was the death knell of the jury system in India. It hurtled a judiciary keen on preserving justice into confrontation with an executive bending to the will of hysterical crowds and tabloids and Nanavati's powerful friends in the establishment. In this laboriously researched book part thriller, part courtroom drama and legal history, and part social portrait of post- Independence Bombay Bachi Karkaria gives a most comprehensive account of the Nanavati case and the Constitutional crisis to which it gave birth.]