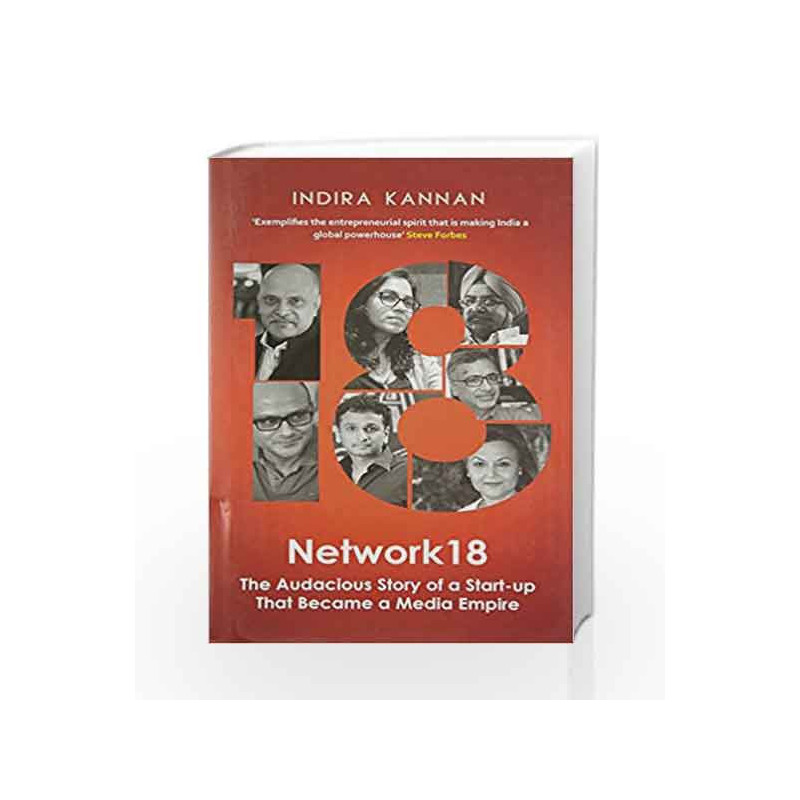 Network18: The Audacious Story of a Start-up That Became a Media Empire

Overview of Network18: The Audacious Story of a Start-up That Became a Media Empire Book

As Indians got their first taste of satellite television during the first Gulf War, Raghav Bahl saw his future in the signals flickering across the small screen. Armed with burning ambition, keen business sense and amazing audacity, he assembled a group of talented professionals and rank beginners to launch one of India s earliest start-up success stories. Starting from a small room in New Delhi s Safdarjung Enclave, Television Eighteen (TV18) grew into Network18, one of India s biggest media conglomerates spanning television, print, films, the Internet, business and general news, drama and entertainment. In less than two decades filled with excitement, adventure and frequent crises, Network18 launched pioneering properties, television and film careers and racked up partnerships with blue-chip media brands like CNBC, CNN and Viacom. But a mix of hubris, overreaching and external factors set it up for a free fall. This is a story of brilliant ideas, severe setbacks, naked aggression, spectacular victories and fatal flaws. It s a story of a media empire that could only have been Made in India.

Network18: The Audacious Story of a Start

Business & Economics, Industries & Business Sectors, Network18: The Audacious Story of a Start Books for Students, Teachers, Graudates, Professionals and all others