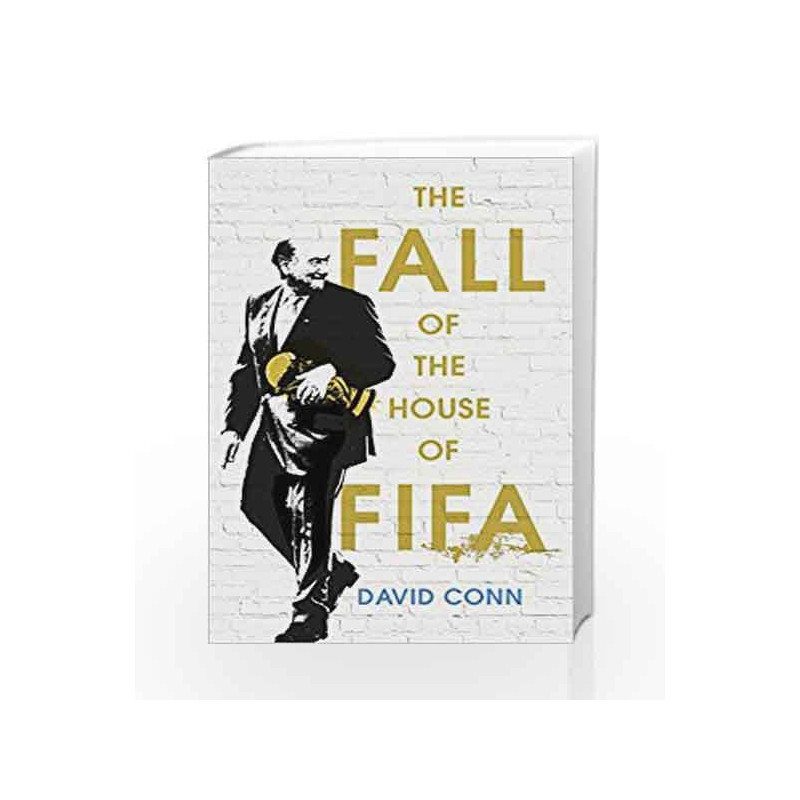 The Fall of the House of FIFA

Overview of The Fall of the House of FIFA Book

When Sepp Blatter joined football s world governing body, Fifa, in 1975 it had just twelve employees. Forty years later, seventeen of which were under Blatter s presidency, Swiss authorities staged dawn raids in Zurich and the US Department of Justice alleged that money laundering, industrial-scale bribery, racketeering and tax evasion had been habitual for years, eventually indicting twenty-seven football and TV marketing executives for criminal offences. In this definitive account of Fifa s rise and fall, David Conn, the game s most respected investigative journalist, chronicles its earnest foundation in 1904 and its work developing football around the world, through to the staggering sweep and breadth of scandal now uncovered and the controversial votes that sent the 2018 and 2022 World Cups to Russia and Qatar. Conn paints revealing portraits of the key figures the power-brokers, the football legends like Michel Platini and Franz Beckenbauer, the accused and the shamed, culminating in an extended interview with Blatter himself. While the simple, beautiful game captured the hearts of billions around the world, becoming a truly global sport and a commercial powerhouse, its governing body was rotting to its core; its eventual fall the most spectacular story of corruption sport has ever seen.