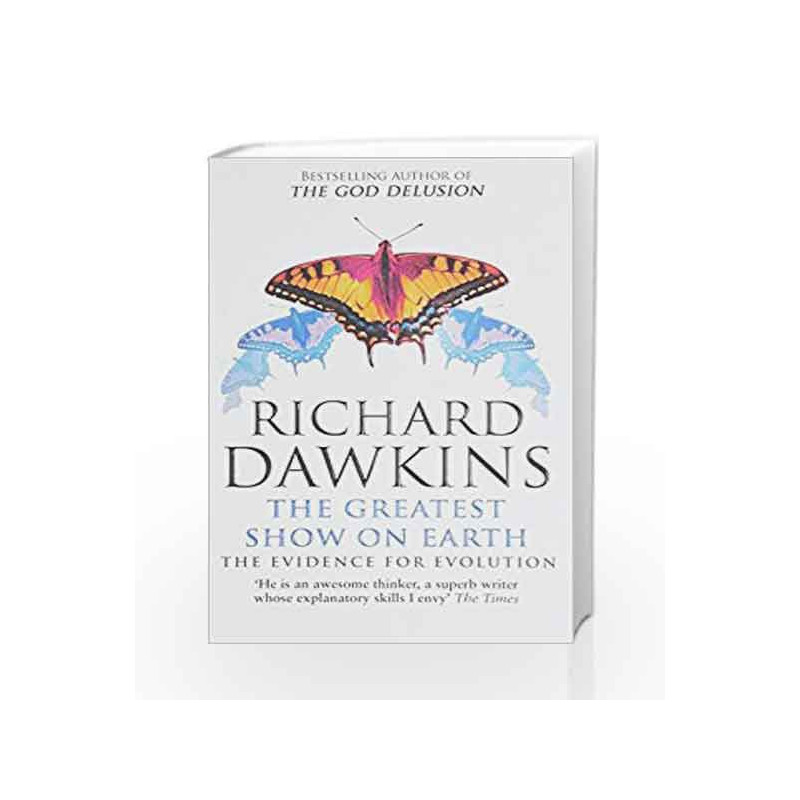 The Greatest Show on Earth: The Evidence for Evolution

Overview of The Greatest Show on Earth: The Evidence for Evolution Book

The Greatest Show on Earth: The Evidence for Evolution is a book that raised many eyebrows in the scientific world right from the time the author first wrote it. Even though Darwin's Theory of Evolution has been widely accepted by almost all the scientists and theologians in the world today, it is still questioned by many people who seek to know the validity of the theory.In this book, the author has left no stone unturned in his attempt to prove the authenticity of the theory of evolution. Like a skilled detective, he chooses not to arrive at quick conclusions but instead focusses on making maximum use of facts that are visible even in nature, to prove the validity of this theory. From time-clocks that are present in trees to fossil records, the author has made use of any kind of evidence that he could find in nature.The book aims to dispel any kind of opposition that evolution faces, even in classrooms, where its role has often been undermined. The author also goes on to share his own love for nature and the natural world, while highlighting the pivotal role that science plays in the interpretation of this natural world. The book has been written in a hard-hitting manner, using a scientific tone throughout its course.A book that aims to prove the authenticity of the highly-criticized, yet widely-accepted theory of evolution, The Greatest Show On Earth: The Evidence for Evolution was published by RHUK in 2010 and is available in paperback. Key Features: This book provides you with an exhaustive list of evidential sources that aim to validate the evolution theory.