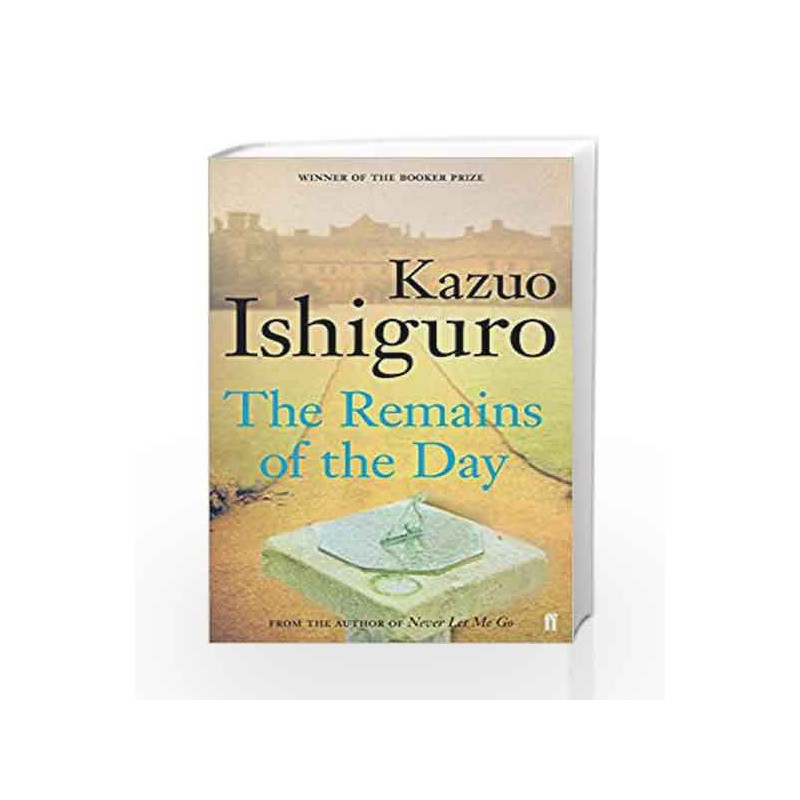 The Remains of the Day: Booker Prize Winner 1989

Overview of The Remains of the Day: Booker Prize Winner 1989 Book

The Remains Of The Day: Booker Prize Winner 1989 is a love story told from the first person perspective of Stevens, a butler. Stevens recalls the course of his life in the form of diary entries while the actions of the present progress in the book. Most of what Stevens talks about revolves around his relationship with Miss Kenton, the housekeeper, on a professional and personal level.The novel begins with Stevens reading a letter from Miss Kenton, the former housekeeper in the house of Lord Darlington. Miss Kenton details her married life in her letter, and Stevens begins to believe that she is hinting at the fact that she is unhappy in her marriage. Stevens is currently employed by Mr Farraday, a wealthy American who lends Stevens his car to go on a trip. Stevens decides to take the car and revisit Lord Darlington in the hopes of being re-employed by him. As he travels, he reflects on his loyalty to Darlington, his relationship with his late father, and the implications of dignity. As he continues to ponder, it slowly becomes obvious that Stevens and Kenton were in love with each other. Though their conversations when they worked together were frequent, they always skirted the line between professional and personal, ultimately causing them to fail to admit their true feelings to each other.What will happen to Stevens when he reaches Lord Darlington s? Will he and Miss Kenton find a second chance at love? The Remains Of The Day: Booker Prize Winner 1989 was published in 2010 by Faber in paperback. Key Features: The book won the Man Booker Prize for Fiction in 1989.It was adapted into a Hollywood film that was nominated for eight Academy Awards.

The Remains of the Day: Booker Prize Winner 1989 Published On :