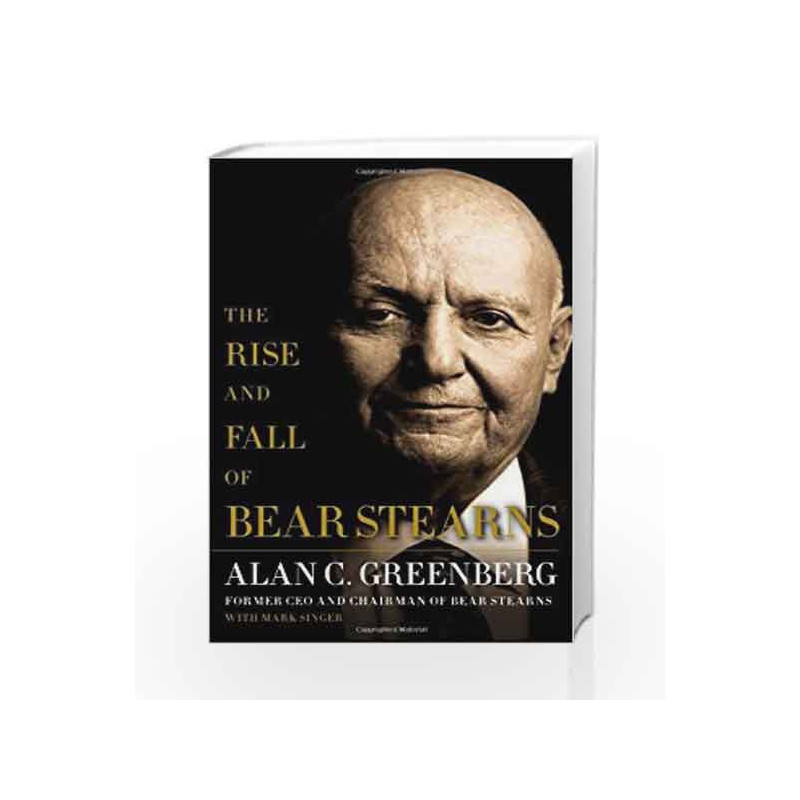 The Rise and Fall of Bear Stearns

Overview of The Rise and Fall of Bear Stearns Book

On March 16, 2008, Alan Greenberg, former CEO and current chairman of the executive committee of Bear Stearns, found himself in the company s offices on a Sunday. More remarkable by far than the fact that he was in the office on a Sunday is what he was doing: participating in a meeting of the board of directors to discuss selling the company he had worked decades to build for a fraction of what it had been worth as little as ten days earlier. In less than a week the value of Bear Stearns had diminished by tens of billions of dollars. As Greenberg recalls, "our most unassailable assumption that Bear Stearns, an independent investment firm with a proud eighty-five-year history, would be in business tomorrow had been extinguished. . . . What was it, exactly, that had happened, and how, and why?" This book provides answers to those questions from one of Wall Street s most respected figures, the man most closely identified with Bear Stearns decades of success. The Rise and Fall of Bear Stearns is Alan Greenberg s remarkable story of ascending to the top of one of Wall Street s venerable powerhouse financial institutions. After joining Bear Stearns in 1949, Greenberg rose to become formally head of the firm in 1978. No one knows the history of Bear Stearns as he does; no one participated in more key decisions, right into the company s final days. Greenberg offers an honest, clear-eyed assessment of how the collapse of the company surprised him and other top executives, and he explains who he thinks was responsible. This is a candid, fascinating account of a storied career and its stunning conclusion."Whoever coined the adage about hindsight being twenty-twenty didn t make any allowance for astigmatism or myopia. Whose hindsight? And from what distance? A picture clarifies or blurs with the passage of time, and whatever image emanates at a given instant is colored by the biases of the observer. Knowing that my perceptions of the fall of Bear Stearns are inevitably somewhat subjective, I ve tried to make sense of exactly what happened when and how this or that development along the way contributed to the ultimate outcome. I ve wanted to get a fix on the moment when we ceased controlling our own destiny not out of intramural curiosity but because that loss of control resonated and replicated globally. For those of us who across decades gave so much of ourselves to Bear Stearns, what took place during a single week in March 2008 was a watershed in our lives. With sufficient time and distance, as the context expanded, we could recognize it as the signal event of an enormous disruption that the world will be struggling to recover from for years to come." from THE RISE AND FALL OF BEAR STEARNS