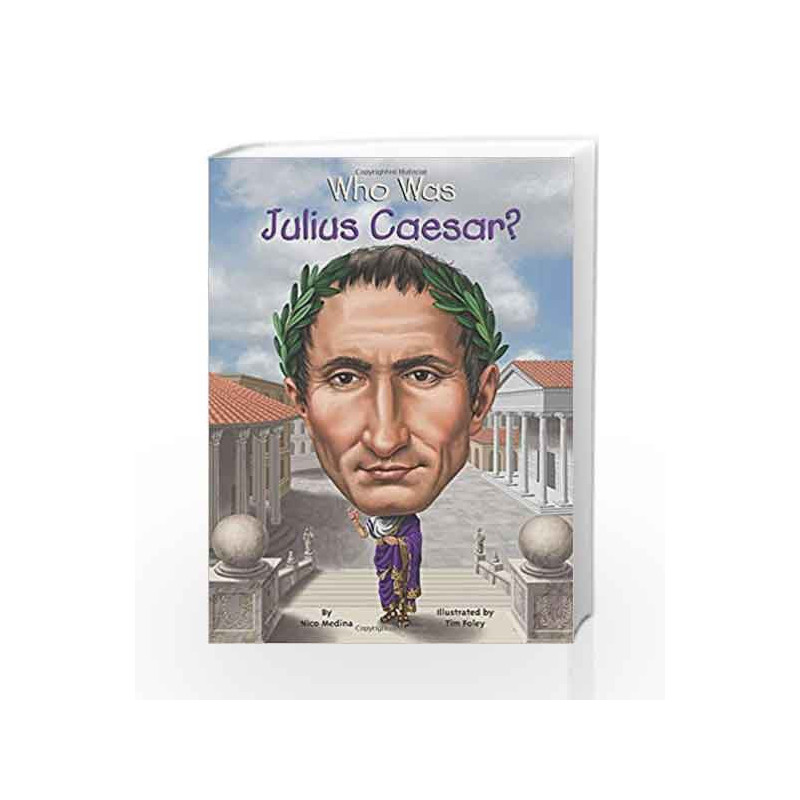 Who Was Julius Caesar?

Overview of Who Was Julius Caesar? Book

He came. He saw. He conquered. Julius Caesar was a force to be reckoned with as a savvy politician, an impressive orator, and a brave soldier. Born in Rome in 100 BC, he quickly climbed the ladder of Roman politics, making allies--and enemies--along the way. His victories in battle awarded him the support of the people, but flush from power, he named himself dictator for life. The good times, however, would not last much longer. On the Ides of March, Caesar was brutally assassinated by a group of senators determined to end his tyranny, bringing his reign to an end.

Children\'s & Young Adult, History Books for Students, Teachers, Graudates, Professionals and all others