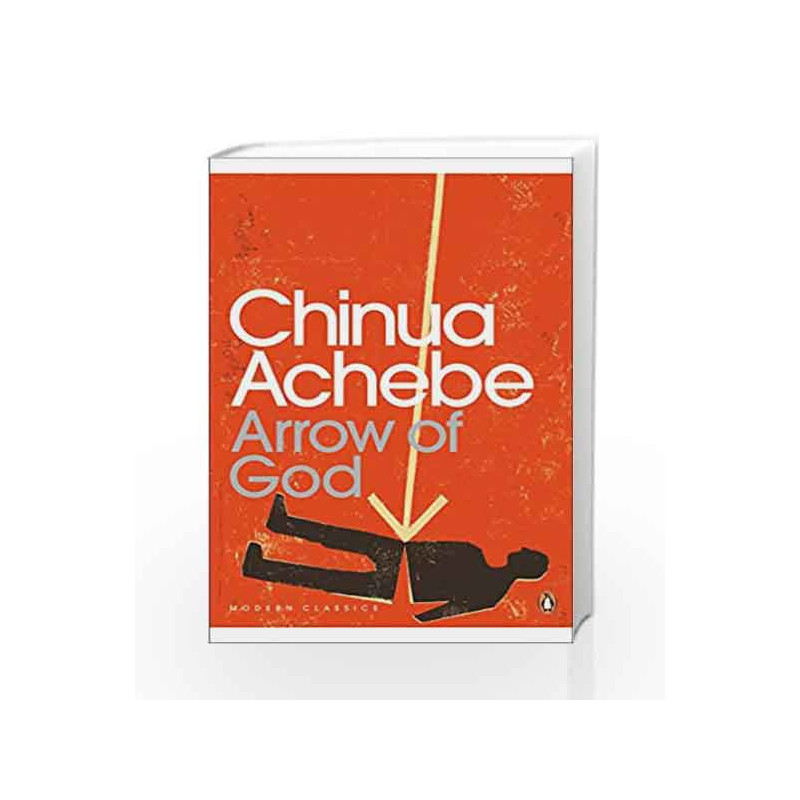 Arrow Of God (Penguin Modern Classics) is a post-colonial novel about a man called Ezelu, the main priest of a number of villages comprising the Igbo community during the colonial era.Ezelu is the respected priest of the six villages of Umuaro in Colonial Nigeria. He worships the God Ulu and the Igbo people of these villages worship him. He has immense control over these six villages and their people till the time a Christian missionary named John Goodcountry arrives there.John Goodcountry tries to convert the people to Christianity by preaching the goodness and benefits of Christianity as compared to their age-old customs. Ezelu tries his best to convince his people to not pay heed to this foreigner and stay true to their values and beliefs. Read this book to find out if Ezelu succeeds in resisting the dominance of the Christian missionary or if his people ultimately surrender to the changing times.Arrow Of God (Penguin Modern Classics) is a famous post-colonial novel which beautifully depicts the struggle between the traditional values and customs of the local people against the changes that the British desired to bring in colonial countries. It was published by Penguin UK in 2010 and is available in paperback. Key Features: This novel is a part of the African Trilogy consisting of two other novels, Things Fall Apart and No Longer At Ease.It was the first African novel to win the Jock Campbell/ New Statesman Prize.