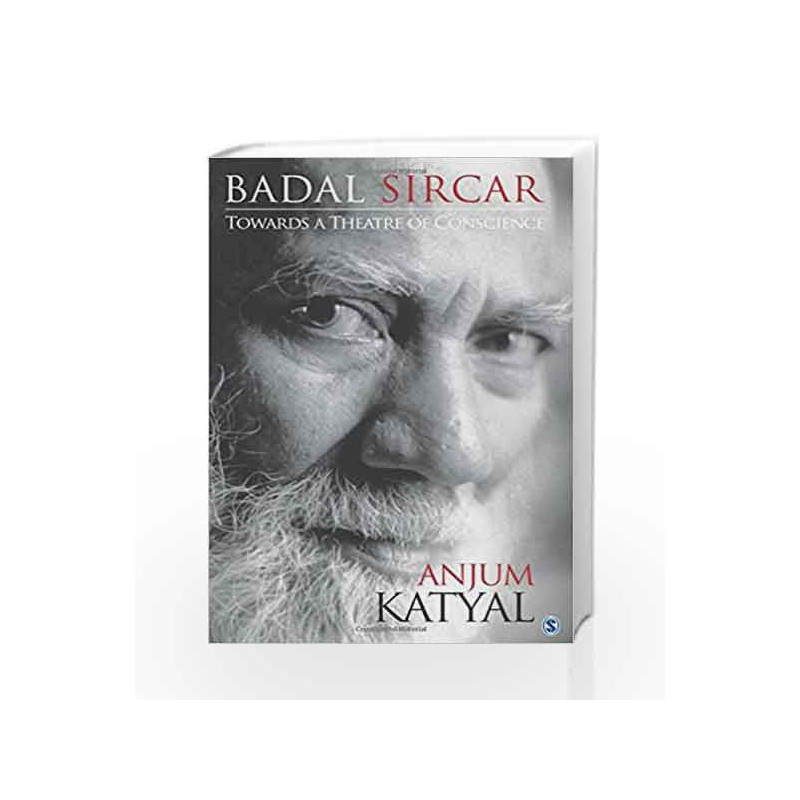 Badal Sircar: Towards a Theatre of Conscience

Overview of Badal Sircar: Towards a Theatre of Conscience Book

The first full-length study of Badal Sircar, who brought theatre to the streets and to the masses in India! Badal Sircar (1925-2011) is one of the most important and influential figures in the history of post-independence Indian theatre. As a playwright, he contributed seminal texts which have inspired the country s leading directors and continue to be produced by younger groups. In terms of form, he was responsible for Third (later called Free) Theatre, an urban theatre which was alternative, non-proscenium, mobile and very physical. As a theorist and philosopher of Indian theatre, he opened up the discourse to include concerns with democratic human interaction and a search for a more just and equitable society. As a teacher and mentor, he traveled widely across the country holding workshops which had a deep impact on hundreds of theatre workers, including some major directors. This book is a full-length, detailed study of Badal Sircar s life and work, with its three distinct phases: the playwriting for the proscenium stage, with path-breaking texts like Evam Indrajit, Pagla Ghoda and Baki Itihas; the departure to non-proscenium physical theatre focused on the actor, with its social critique and commitment to conscientisation; and the dissemination phase of extensive workshops and mentoring.