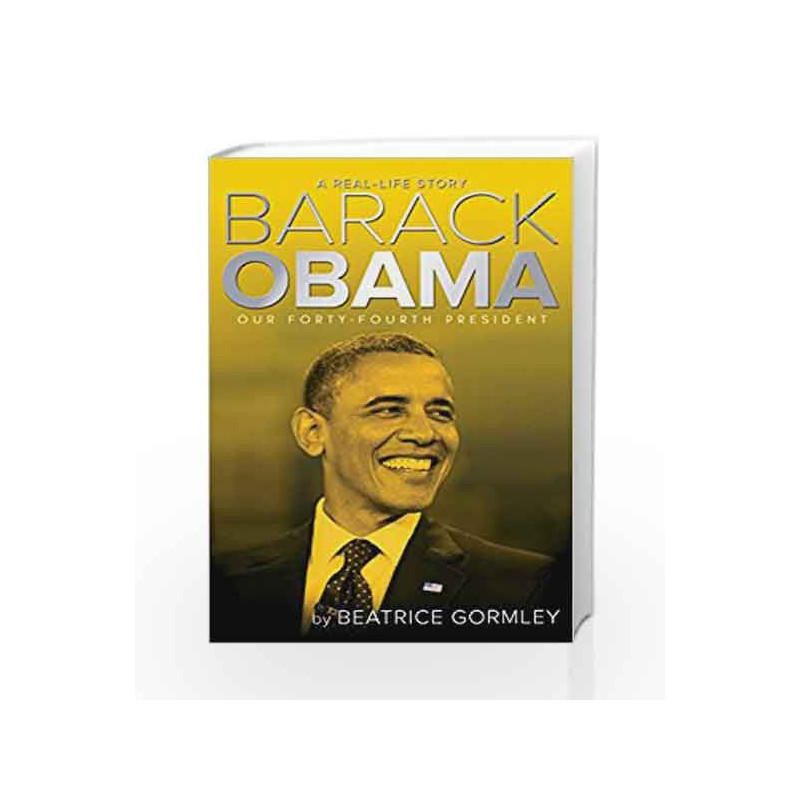 Learn all about the life of the 44th President of the United States in this updated biography of Barack Obama, specially written for a younger audience.University Professor. Nobel Peace Prize Winner. First African American President of the United States.President Obama was born on August 4, 1961, in Honolulu, Hawaii. With relatives in Kenya, Ireland, Indonesia, and Kansas, President Obama has referred to his family as a mini United Nations. He attended college on both coasts, first at Occidental in California, then at Columbia in New York City. After graduating from Harvard Law School, he practiced and taught law in Chicago. In 2005 Barack started his political career when he became the senator for Illinois.President Obama was inaugurated on January 20, 2009. His many efforts in the first 100 days of his presidency earned him a Nobel Peace Prize and, in 2012, he was reelected for a second term.Originally published in 2012, this revised biography of the 44th President of the United States includes eight pages of photos as well as a timeline and index.