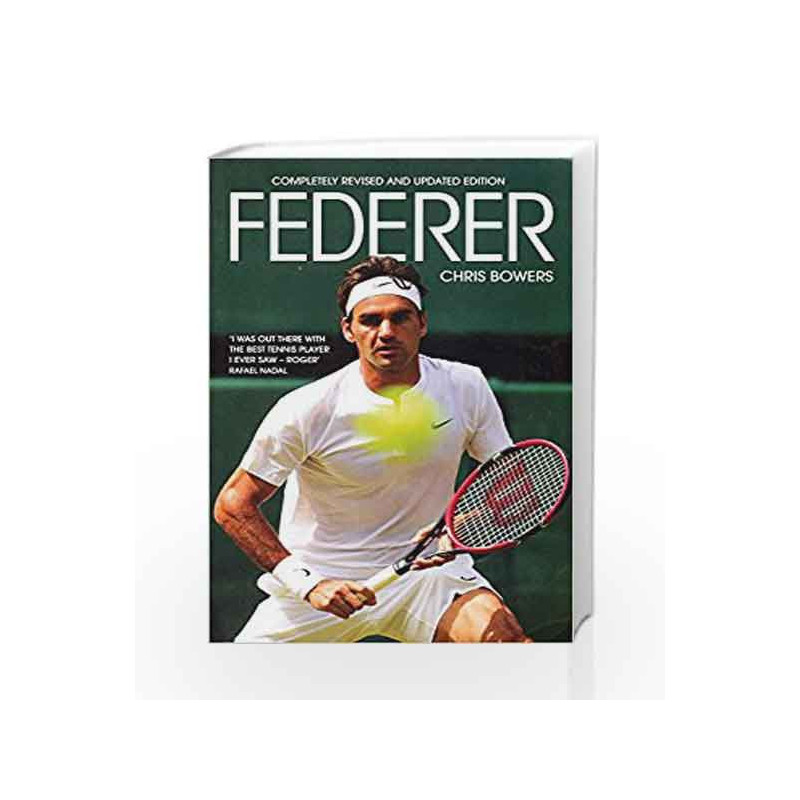 Roger Federer's astounding all-around ability has led to him being referred to as one of the most complete players the game has ever seen and with 19 Grand Slam wins and an Olympic Gold Medal under his belt, the Swiss star has already achieved legendary status in the game. This authoritative and affectionate biography traces Federer's rise, from his first tentative strokes with a tennis racket to how he dealt with being sent away to a training academy where he struggled to communicate in a French-speaking part of Switzerland, as well as how he handled the sudden death of his first real coach and mentor. It also examines how Roger has bounced back from arguably one of the most challenging periods of his career following a serious illness and a dip in form, he broke his run of successive Wimbledon championship wins and was toppled from the number one spot by rival Rafael Nadal but in characteristic style, silenced his critics by once again returning to winning form. This biography explains how Roger's professionalism and charm, as well as the time he devotes to his charitable foundation, have won him huge amounts of respect from both his fellow athletes and tennis professionals alike.