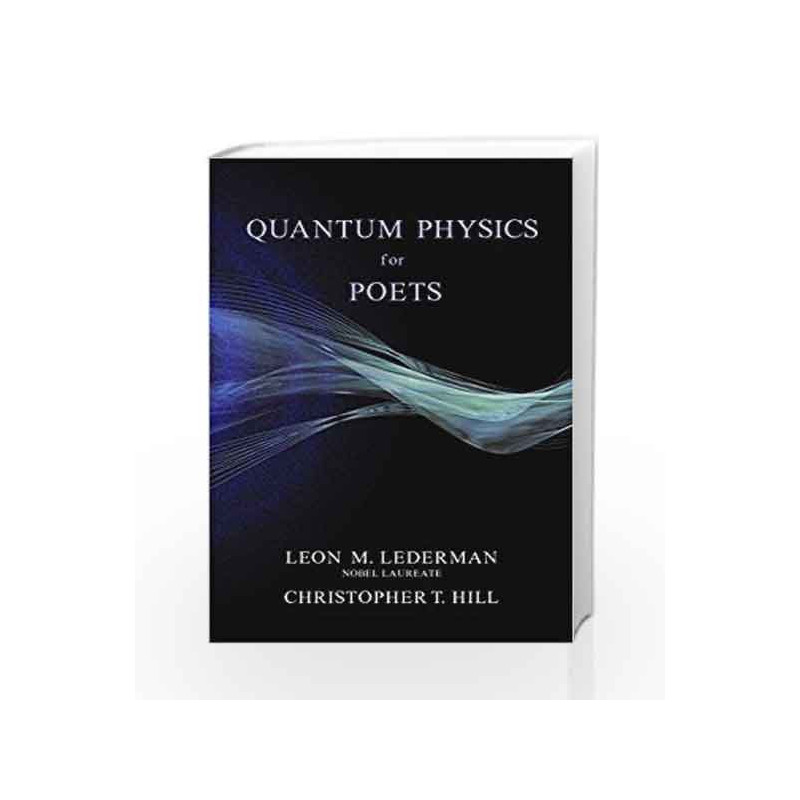 Quantum theory is the bedrock of contemporary physics and the basis of understanding matter in its tiniest dimensions and the vast universe as a whole. But for many, the theory remains an impenetrable enigma. Now, two physicists seek to remedy this situation by both drawing on their scientific expertise and their talent for communicating science to the general reader. In this lucid, informative book, designed for the curious, they make the seemingly daunting subject of quantum physics accessible, appealing, and exciting. Their story is partly historical, covering the many "Eureka" moments when great scientists Max Planck, Albert Einstein, Niels Bohr, Werner Heisenberg, Erwin Schr dinger, and others struggled to come to grips with the bizarre realities that quantum research revealed. Although their findings were indisputably proven in experiments, they were so strange and counterintuitive that Einstein refused to accept quantum theory, despite its great success. The authors explain the many strange and even eerie aspects of quantum reality at the subatomic level, from "particles" that can be many places simultaneously and sometimes act more like waves, to the effect that a human can have on their movements by just observing them! Finally, the authors delve into quantum physics latest and perhaps most breathtaking offshoots field theory and string theory. The intricacies and ramifications of these two theories will give the reader much to ponder. In addition, the authors describe the diverse applications of quantum theory in its almost countless forms of modern technology throughout the world. Using eloquent analogies and illustrative examples, this book renders even the most profound reaches of quantum theory understandable and something for us all to savor.

Textbooks, Science & Mathematics Books for Students, Teachers, Graudates, Professionals and all others