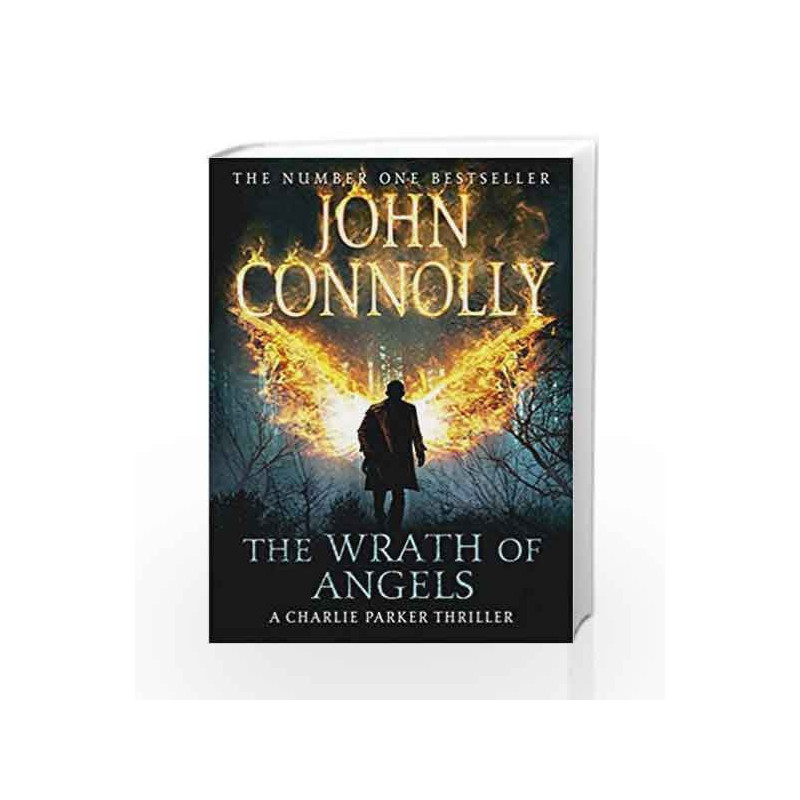 A gripping Charlie Parker thriller perfect for fans of Stephen King and Michael Connelly.'Haunting, scary and addictive' - Independent on SundayIn the depths of the Maine woods, the wreckage of an aeroplane is discovered. There are no bodies. No such plane has ever been reported missing, but men both good and evil have been seeking it for a long, long time. Hidden in the plane is a list of names, a record of those who have struck a deal with the Devil. Now a battle is about to commence between those who want the list to remain secret and those who believe that it represents a crucial weapon in the struggle against the forces of darkness.The race to secure the prize draws in private detective Charlie Parker, a man who knows more than most about the nature of the terrible evil that seeks to impose itself on the world, and who fears that his own name may be on the list. It lures others too. But as the rival forces descend upon this northern state, the woods prepare to meet them, for the forest depths hide other secrets.Someone has survived the crash. Some thing has survived the crash.And it is waiting . . .

Crime, Thriller & Mystery, The Wrath of Angels: 11 (Charlie Parker Thriller Books for Students, Teachers, Graudates, Professionals and all others